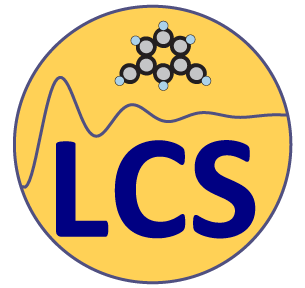 The Catalysis and Spectrochemistry Laboratory prepares, studies and evaluates heterogeneous catalysts in the field of environment and sustainable development. 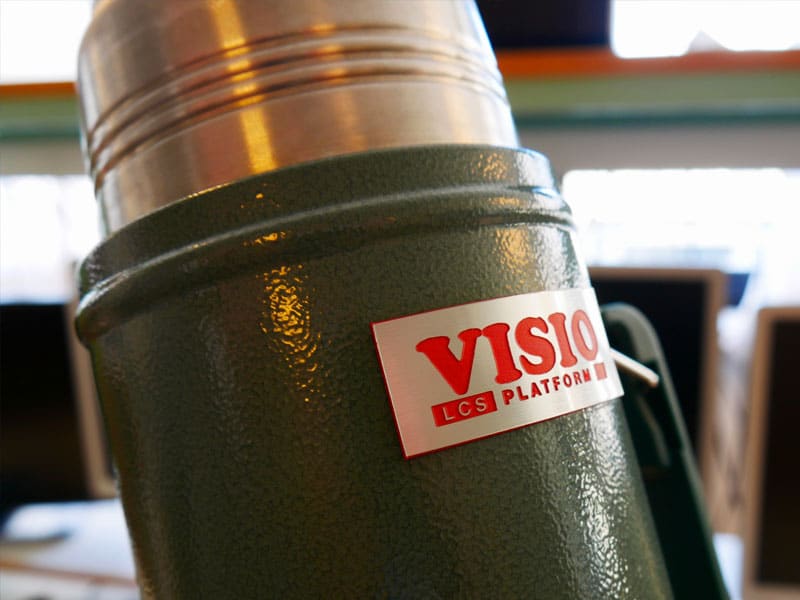 He built his reputation by specializing in the description of the catalyst in operation, in particular the operando spectroscopy of the catalyst, i.e. its observation in the reactor during the reaction.

With a very strong pole in infrared spectroscopy, but also in NMR and Raman spectroscopy, the LCS occupies a unique place in the field of automotive pollution control (exhaust catalysts), in the production of energy (refining, biofuels) and in the field of bio-resources. For the past 10 years, the LCS has been a major player in the design, preparation and modification of porous nanomaterials for catalysis or adsorption applications, with also emerging applications (sensors, membranes, oil purifications, health, etc.).

The laboratory collaborates with the main manufacturers of the field in France and abroad: Total, PSA, IFP, UOP, Rhodia, Evonik, Grace, Toyota, Michelin, St-Gobain … As such, an industrial chair with TOTAL was created by the ANR.

The LCS is also a member of the Carnot Institute ESP (Energy and Propulsion System) to develop the industrial partnership. Added to this is LCSValoris which offers industrial services in analysis and contract studies.
The LCS regularly organizes training schools where it welcomes some forty engineering students, from France and abroad, to train them in the spectroscopic characterization of heterogeneous catalysts